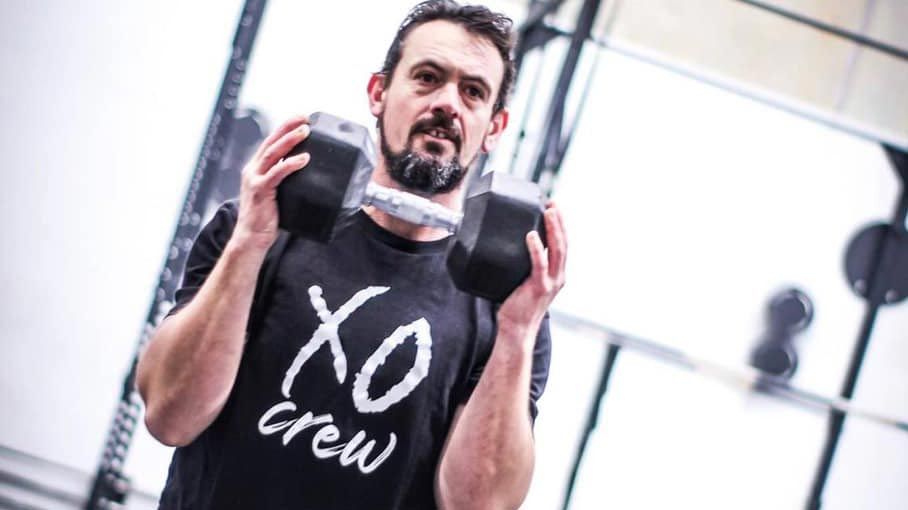 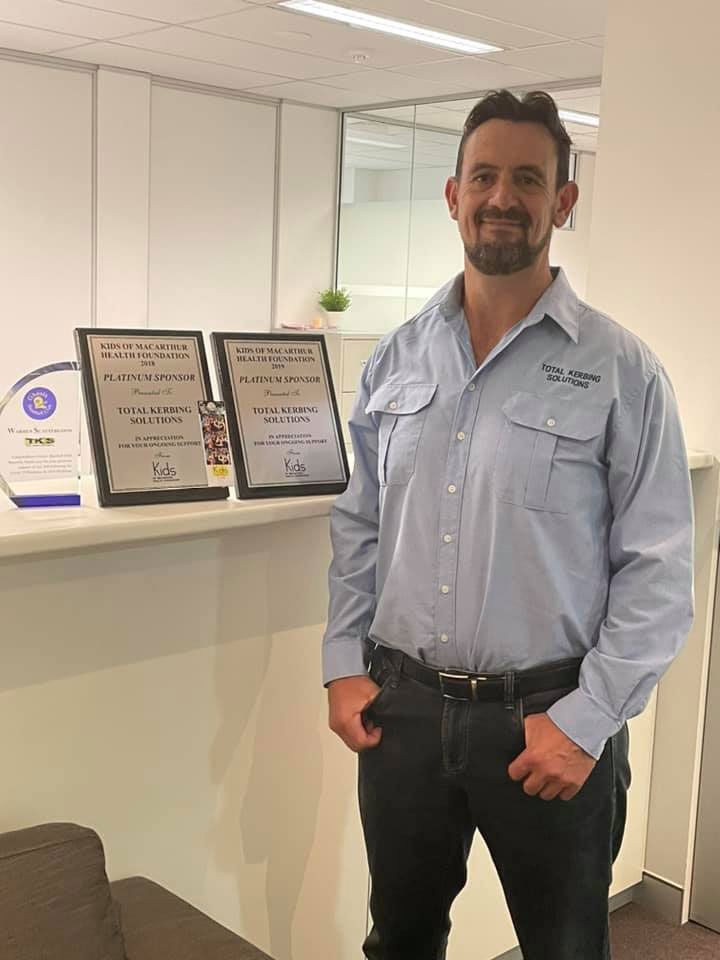 Warren was introduced into the Kerbing industry at the very young age of 7. He would tag along with dad in the school holidays…. back when life in the construction industry was easy going.

He commenced full time employment in 1993 working for his dad aged 14 years 9 months.It wasn’t long after that he became the right hand man in a crew aged just 16.

His skills and leadership were recognised which saw him running his own crew operating the Fowler Rex extruded machines at age 17.

“Dad’s company began slipforming in 2000 and in 2001-2002 we were the first in Australia to successfully slipform slotted drain.”

Warren’s expertise and knowledge has enabled him to design and construct many of the moulds in use today.

In 2015 Warren ventured into his own enterprise known as Total Kerbing Solutions.

TKS and Warren are both highly respected and recognised in the slipforming industry and someone that can get the job done right!

1) What’s a work related accomplishment that you’re really proud of?

2) What energises you outside of work?

3) What’s the first concert you ever went to? 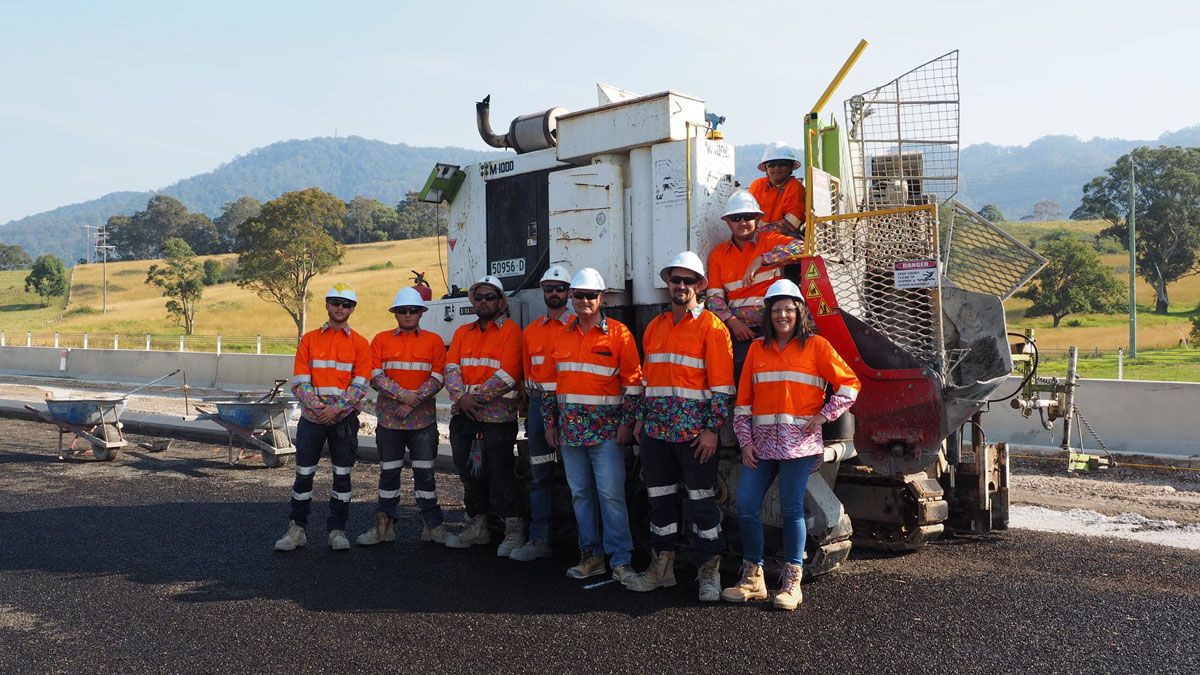